The data science framework, trends, and technologies are better explored with the full utilization of the few prominent data programming languages. Therefore, let’s throw light on some of these technologies. 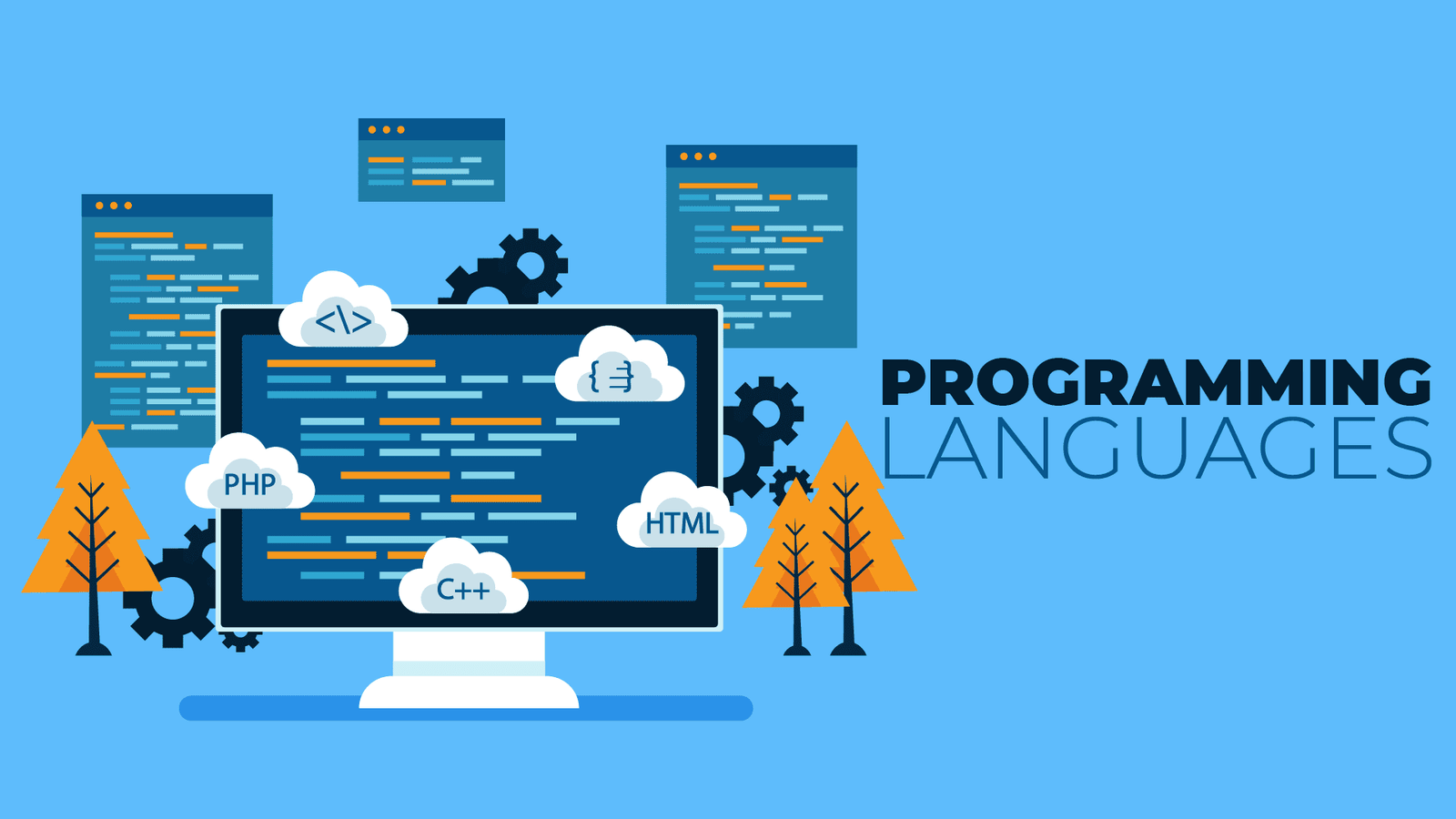 Python
It is an open-source and easily usable programming language widely known across the globe. The dynamic and general-purpose nature of the language makes it inherently object-oriented. Additionally, less than 1000 iterations in the platform facilitate faster and multiple paradigms. The varied tools of Python make it suitable for various use cases.
• The Django and Flask frameworks support web services.
• The data mining becomes effective with the use of NumPy and SciPy.
• The ML algorithms can be developed in the form of decision trees and random forests.
• No doubt Python provides ease of classification, sorting, and categorizing data.
Java
Over the few days, Java has remained a favorite among the users as it facilitates desktop, mobile, and web development. This language runs on the highly sophisticated ecosystem called Java Virtual Machine (JVM). Additionally, it provides better scalability and the strength of its diversified libraries.
• ADAMS supports data mining.
• DL4J allows engagement in deep learning.
• Neuroph helps to create neural network nodes.
• The Stanford Core NLP allows better execution of Natural Language Processing (NLP) tasks.
• Java ML ensures the implementation of machine learning algorithms.
R programming
The R programming has outpaced several programming languages in a short span of its introduction. This is a high-level programming language with more than 1000 iterations which makes it slightly complex to learn. It is the plethora of designs that support statistical models. The Statistician uses this language format for Regression and offers data visualization too. The R programming tools like RODBC, Gmodels, TM, class are most suitable for creating smart applications. Furthermore, it helps in developing research papers and reports.
Java Script
This object-oriented language extended its wings to the front-end development by the 2000s. It is used for creating web pages at large. The language shares its potential with Angular JS, React JS, VueJS, NodeJS, and several other frameworks too. Therefore, it is prominent to bring to use for both back and front end processes in web development along with the MEAN and MERN tech stack. The web dashboard looks highly interactive with the application of Java Script and also inspires data scientists to access algorithms and models on a wider scale.
Scala
Scala is the most modern, popular, and elegantly functional language created in 2003. If you are working on high-volume data then Scala is the go-to choice. It is compatible to be used with Java in the data science field. The functionalities of Scala revolve around Apache Spark.
SAS (Statistical Analysis System)
As the name suggests this language is specially designed to align best with the statistical modeling. Data management, multivariate analysis, predictive analysis, and business intelligence are the key role of the Statistical Analysis System (SAS). The language was first introduced in 1976 to allow data accessing in several formats, manipulate and manage them.
C++
C++ is a powerful programming language that took inspiration from Java and emerged as a modern substitute for Java. The language undergoes several up-gradation and additions which ensures its top-notch use in data science. Therefore, to complement its application in data science recently, Microsoft added Hadoop. Additionally MLNET functionality of C++ allows creating cross-platform for the application of machine learning.
Ruby
It is one of the languages that prominently support text processing. The developers utilize this programming tool to experiment with various write servers, prototypes, and other such general activities. Concerning data science, Ruby acts highly useful as its server-client is used to connect with the binary servers, Jongleur allows data manipulation with the workflow manager, the GNU scientific library is also accessed using the Rb-gsl tool of Ruby.
Tensor Flow
The functionalities and tools of Tensor flow make it stand out but what commands the show is its leading libraries that allow numerical computing. Additionally, tackling the bulky database becomes convenient with the ML-based framework. As a result, it also allows the breaking of massive data into little chunks and running parallel to the various GPUs and CPUs. Also, it serves best to manage complex and large data networks.

The appropriate blend of these top data programming languages in the projects leads to efficiency. Thus, website and application development companies like Centrelocus focus on making the finest selection out of these available languages. The finer the language selection is better the project expectations are met. So, find your reliable development partner at www.centrelocus.com. 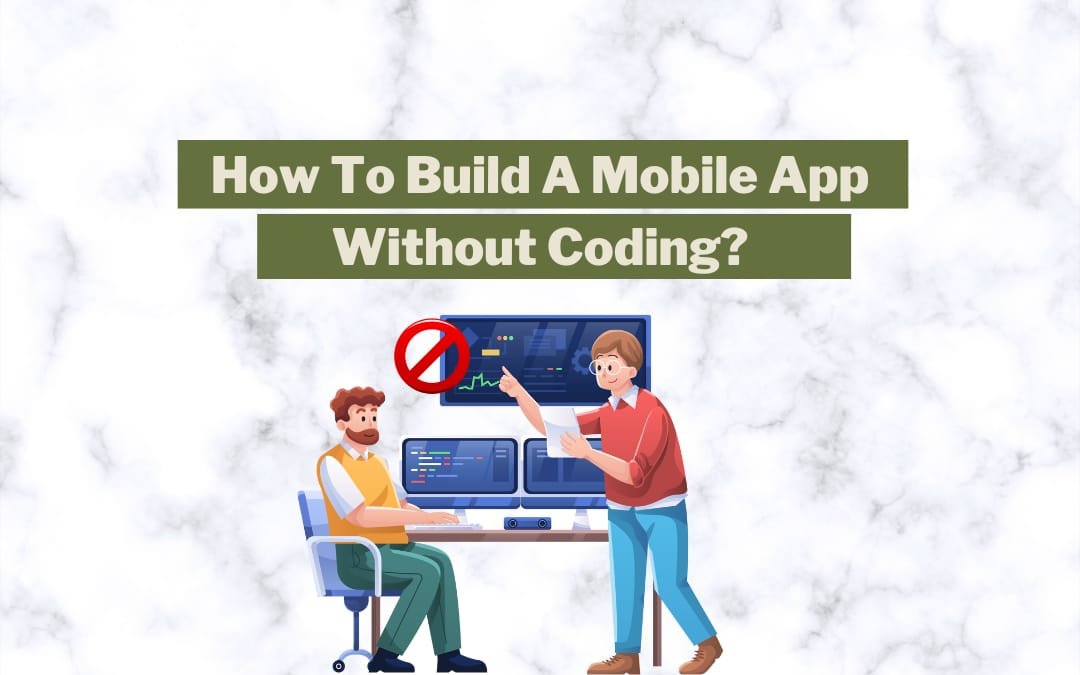 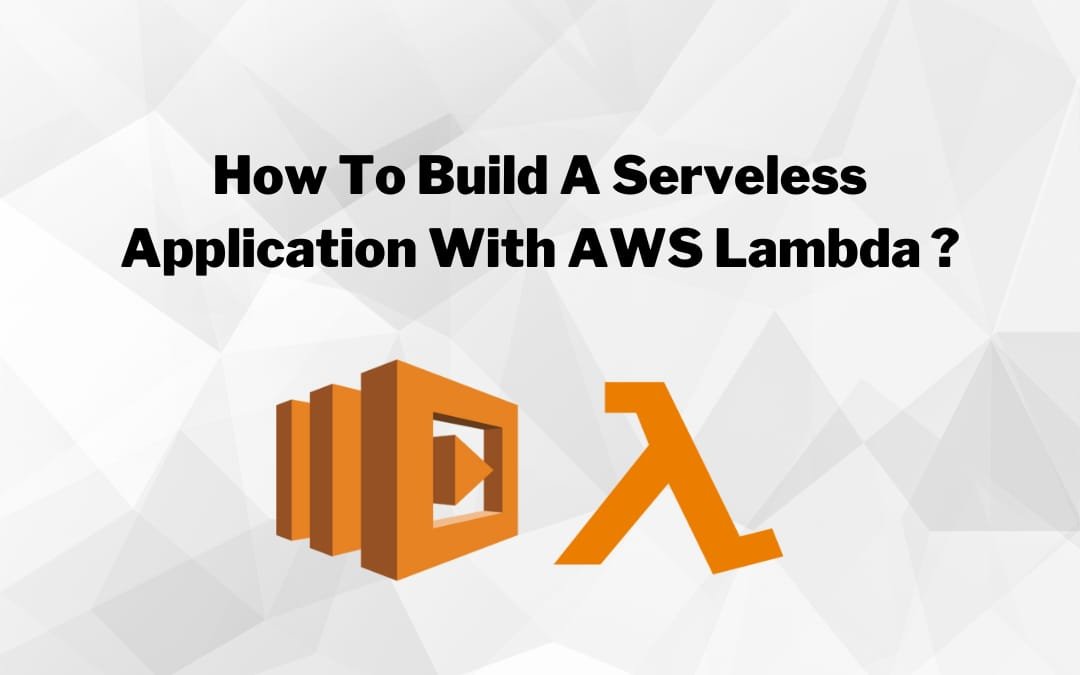 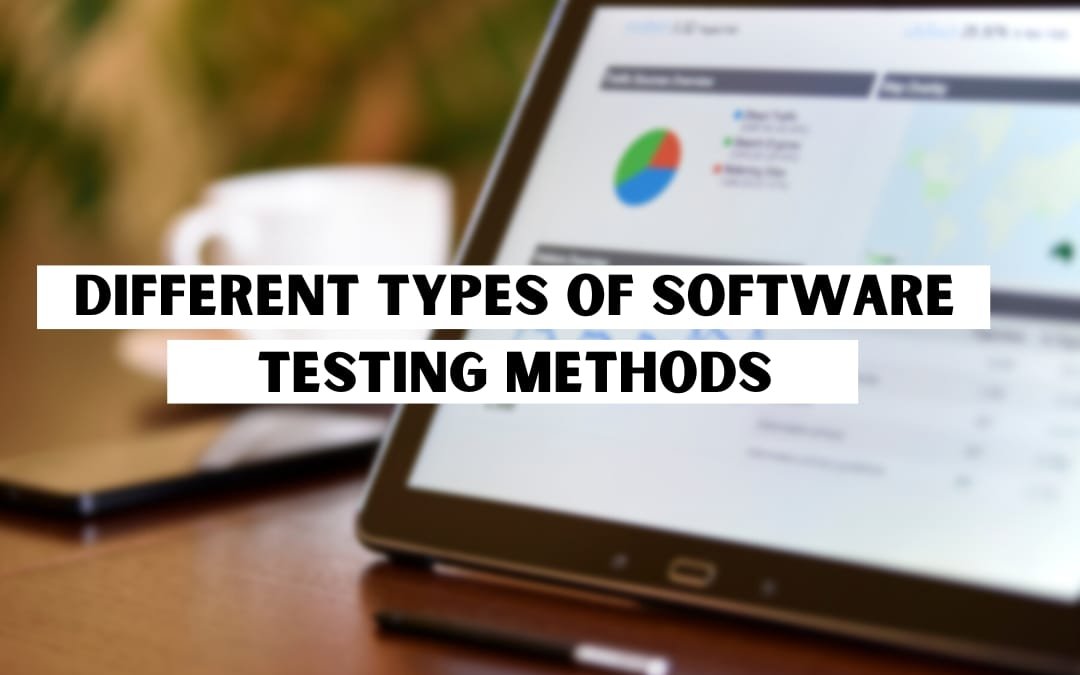 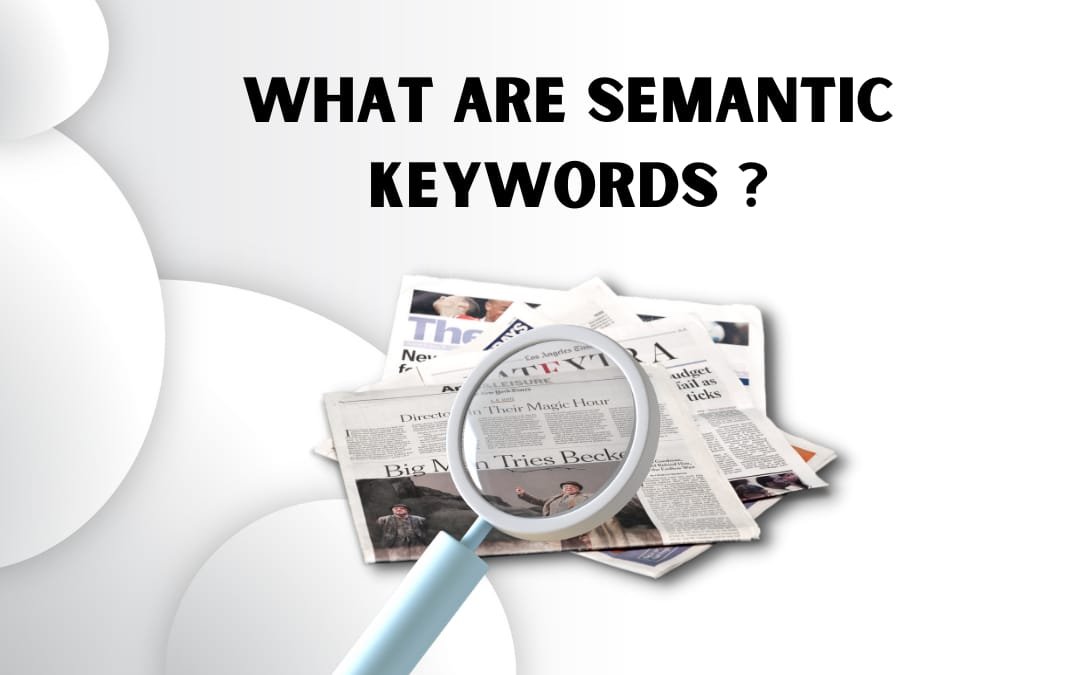