This responsive tech stack adds excellence to user experience and has been a widest choice of all big players in the industry.

What is React Native?

The concept of React Native came into existence in 2015 and has dominated the IT sphere in less than a decade. It is an open-source framework that offers expanded java libraries for contributing towards the front-end portion of the digital interface. It is a blend of Java Script and other prominent markup languages. Its "live reload" feature enables users to immediately witness the results of alterations. Additionally, it also brings the element of the Graphics Processing Unit into applications to ensure super-fast operations. This framework is equally efficient for both iOS and Android App Development.

How it benefits you?

The strength of the react native framework lies in its architecture that makes the best use of Graphic Processing Units (GPU) and makes the scrolling and loading super fast. Thus, the end users enjoy being on your interface.

With the code re-use feature of the react native and other rapid functionalities, the less time is required to develop your interface. Thus, earlier you get it created, the faster you grow.

What users see is what they believe. If they see smart and simplified interface, their interaction grows significantly and your online presence takes a leap ahead.

The react native add hot loading feature to your application and web. As a result, it keeps them away from feeling frustrated ,thus loading and reloading become brings them pleasure and certainly a progress to your business idea.

Think and review everything before posting a conte

An Online Presence is very important for a brand.

A pinch of digital marketing is enough to change y

If your business marketing plan doesn't include so

Node.js is a runtime js environment that is primarily used for non-blocking .... 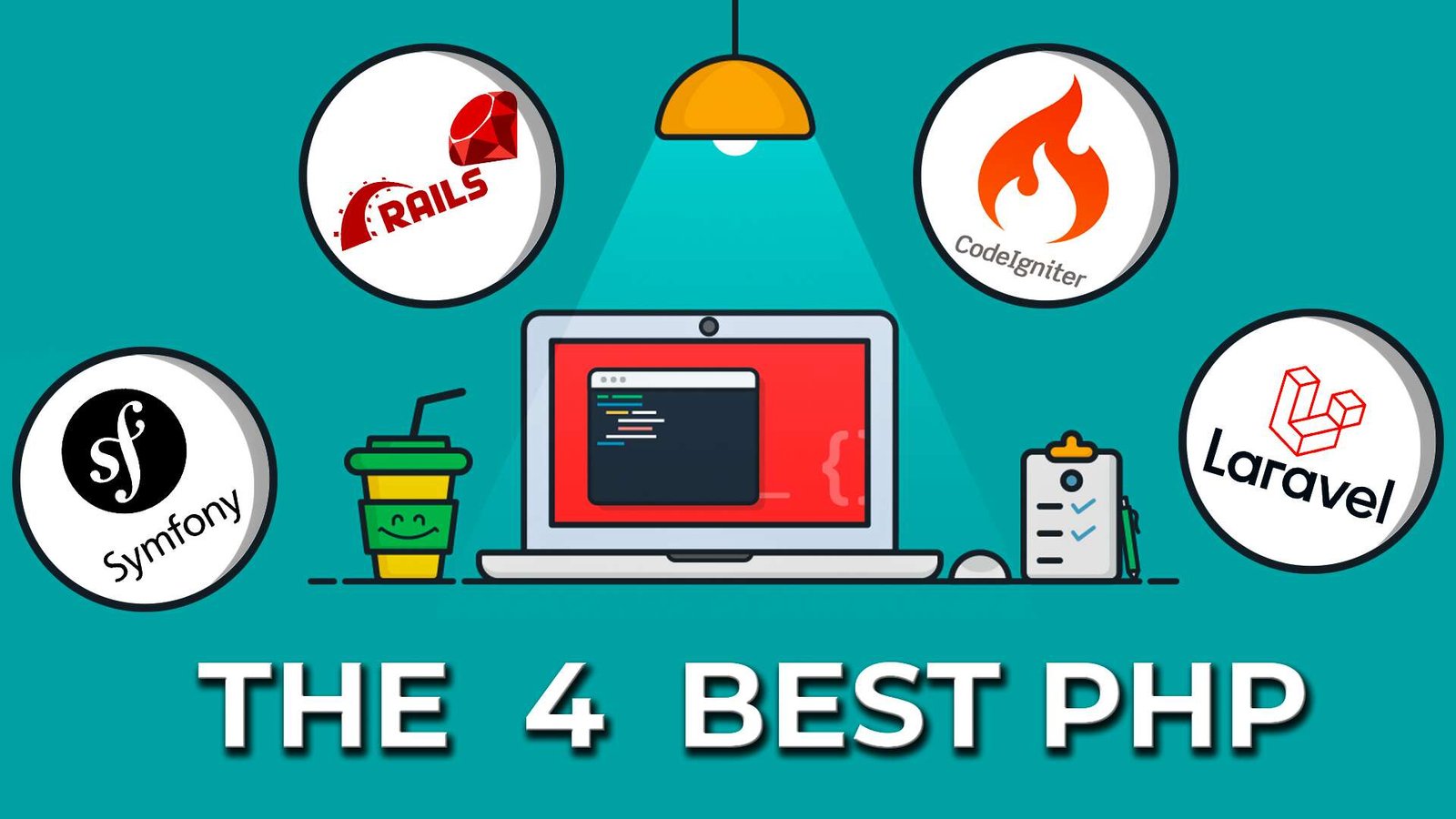 The concept of the PHP framework is certainly rolling high in the software .... 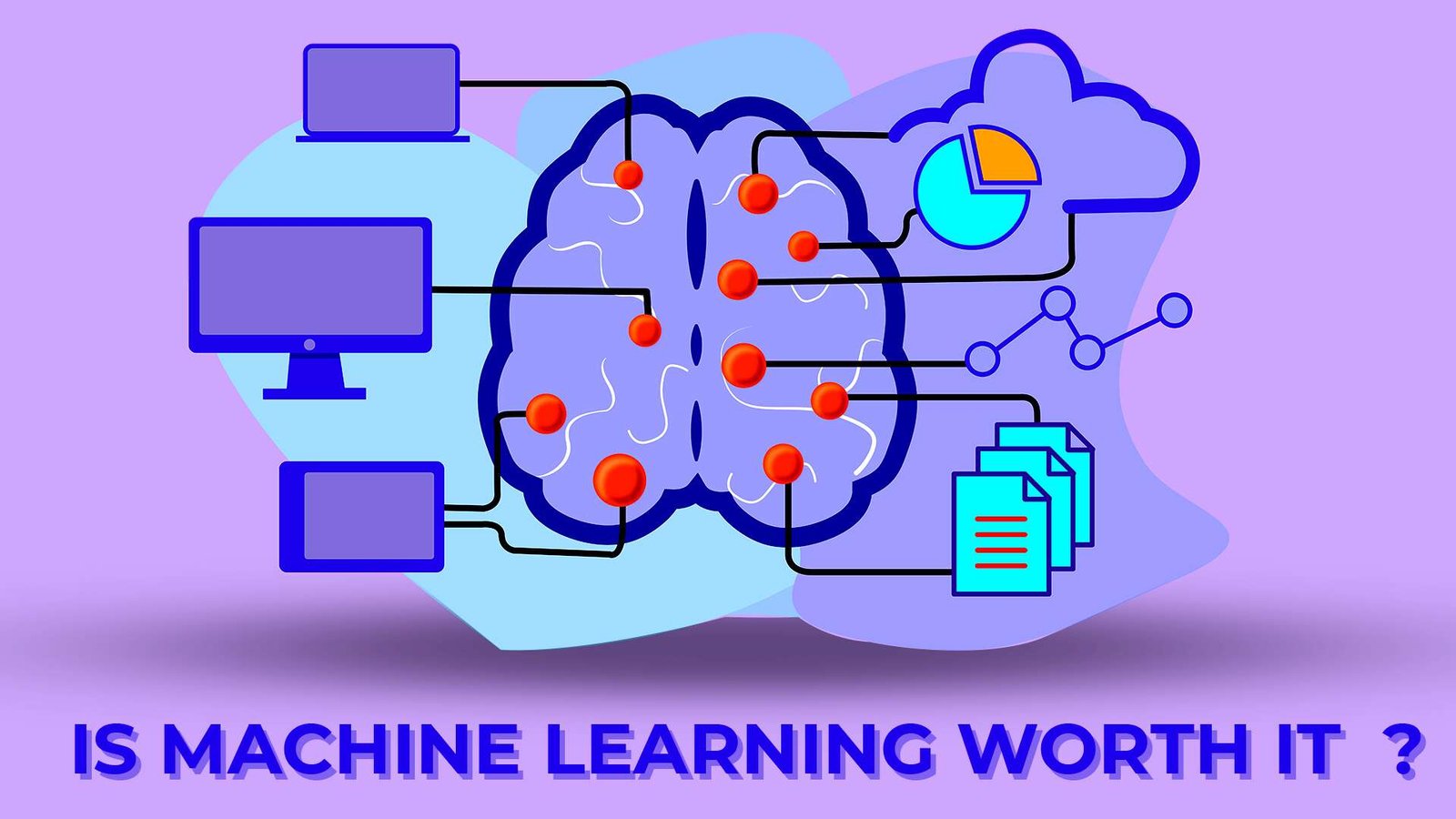 Machine Learning is the power behind digital health, the bloodstream for  .... 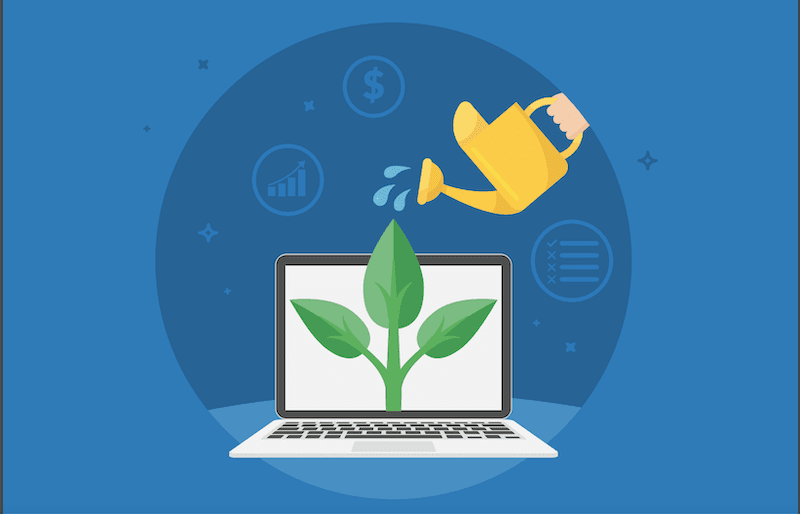 With millions of websites running and competing with each other on ....